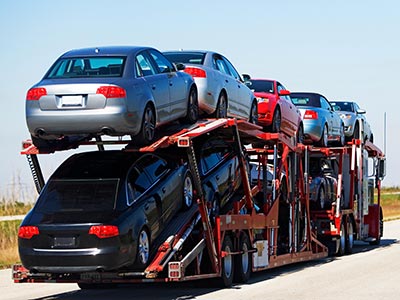 Owning a vehicle is very important which makes you independent in a sense that you do not have to wait for a mode of public transport to come and then you go. Owning a car means that you have it standing outside your house and you can go whenever you want. You just have to step out of your house and you are good to go. Owning a vehicle is very vital for an emergency, for example, getting late for an office or college and waiting for the train or going by it will make you even more late while having a car makes you independent, you can rush to your office or college by driving a car on your required speed. Owning a car means you have to purchase it and purchasing means a high-quality purchase so that your expenses get satisfied. High-quality vehicle means importing a car from abroad. As we are talking about Australia, importing cars from the UK to Australia or shipping cars from the USA to Australia is not legally allowed. But under some circumstances, you are allowed to import cars from abroad. There are some terms and policies for importing American cars in Australia. Let us talk about these;

This website uses cookies to improve your experience while you navigate through the website. Out of these cookies, the cookies that are categorized as necessary are stored on your browser as they are essential for the working of basic functionalities of the website. We also use third-party cookies that help us analyze and understand how you use this website. These cookies will be stored in your browser only with your consent. You also have the option to opt-out of these cookies. But opting out of some of these cookies may have an effect on your browsing experience.
Necessary Always Enabled
Necessary cookies are absolutely essential for the website to function properly. This category only includes cookies that ensures basic functionalities and security features of the website. These cookies do not store any personal information.
Non-necessary
Any cookies that may not be particularly necessary for the website to function and is used specifically to collect user personal data via analytics, ads, other embedded contents are termed as non-necessary cookies. It is mandatory to procure user consent prior to running these cookies on your website.
SAVE & ACCEPT
0shares